The SDN Academic Task Force (SDN-ATF) was created in June 2018 with the goal of understanding how the SDN community could support and provide value for the Academic Community.

This initiative was suggested as one of the results of the '2017 SDN Academic Challenge' report (under N.D.A.).

That report was produced as a part of a service design course, taught at the Savannah College of Art and Design, in the fall quarter of 2017 covering a period of time between September and November. The report was created entirely by the students: Murphy Basore, Shreya Dhawan, Siddhant Patel, and Sin Yuk Yu Ada. Survey respondents and interviewees of this research project are confidential and will remain anonymous.

One of the key outcomes of the research was identifying three types of academic groups (each described below). In order to fully understand the stakeholder’s context, a survey was conducted targeting three types of individuals. The goal was to understand their levels of interest and participation in service design and academia.

The identified groups were:

Based on the report mentioned above, the first step taken was to create a group of faculties from around the world interested in service design education. After an open call for volunteers, the initial group started its activities in June 2018.

The SDN-ATF Initial Group is composed by the following faculties:

After a new round of research, focused on identifying and getting to know non-design faculties interested in teaching Service Design, the results suggested that their interest was on obtaining support for start teaching service design at their academic institutions.

The SDN-ATF immediately started to work on which and how potential supports could be provided. What emerged from several interviews with these faculties was the production of a syllabus structure entitled 'Introduction to Service Design for Non-Design Programs.'

A first version of the syllabus was created and applied between March and May 2019 in an academic context at the University of Twente, in collaboration with Loughborough University London and the SDN Academic Task Force. After the feedback, the syllabus got a new and improved version.

In November 2019, that new version was applied at the Lancaster University, UK.

After a new round of improvement, and the addition of valuable suggestions from Lancaster University faculties and students, the first public version of the syllabus was made available in September 2020.

The next step will be the release, in December 2020, of the syllabus versions in Spanish and Chinese. Other languages will be added as they are made available.

The syllabus has an open-access version with the goal of providing as many faculties as possible a solid first step into initial efforts on teaching service design.

The main focus of the syllabus will be non-design related faculties and academic programs interested in starting teaching service design.

The suggested offering will have:

The evolution imagined for the SDN-ATF is to have members with a 2-year mandate, being replaced through a process of open-call for faculties. Once each mandate is over, the members of such a cohort will be designated as SDN Academic Fellows, constituting a permanent consultative board for the current SDN-ATF members. A directory of fellows will provide structured access to Service Design faculties by regions, expertise, and types of programs. It will be the responsibility of the SDN Academic Fellows to select the volunteers for each cohort. The open call for new members volunteers will be made by the Fellows, in the months of June, every other year. The newly selected members will be entrusted in the subsequent month of January. The fellows will be charged with maintaining and updating the processes and rules for the candidacy and selection of faculties interested in volunteering to one of the 6 positions of the SDN-ATF.

For further details, please, get in contact by sending an email. Your message will be responded to as soon as possible.

You can also download a 1-page version of it here. 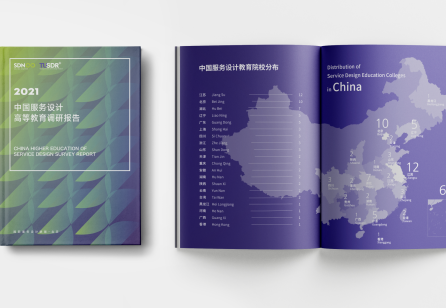 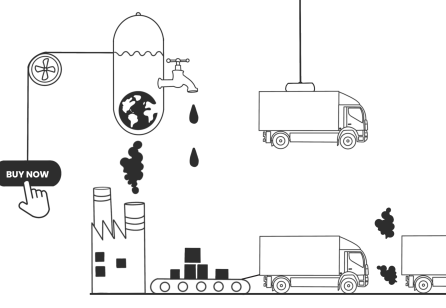 The limitations of user-centred design when designing at scale: the case of e-commerce.

Why e-commerce is failing people and the planet 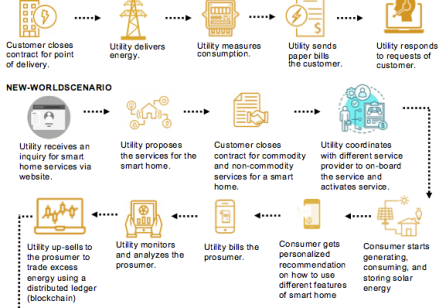 The energy and utilities sector globally had a natural reluctance to ‘jump’ into new technology without prolonged periods of assessment and testing - at times lasting decades. 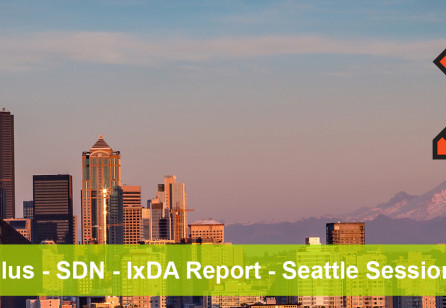 During the IxDA Education Summit 2019 held in Seattle (WA, USA), IxDA, SDN, and CUMULUS got together to start a conversation about harnessing potential synergies. This is the report about the session.