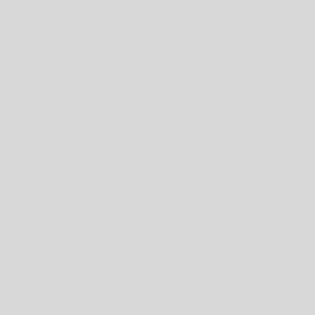 According to Craig Forman, Lead People Scientist at Culture Amp:

“Masculinity and femininity are not gender. They are the stories society tells us about how we are supposed to behave in those [male or female] roles.”

In other words, there’s not necessarily anything inherently wrong or “toxic” about either masculinity or femininity. Men and women alike embody both masculine and feminine energies. The issue is the narrative itself and how it’s been wielded to box men, women, and non-binary individuals into a restrictive set of expectations for behavior, appearance, lifestyle, and more.

It’s critical to take a fresh look at masculinity, especially in the workplace. In fact, people are increasingly demanding that organizations operate with diversity and inclusion (D&I) in mind. Moreover, creating a safe space for employees to be their most authentic selves encourages a greater sense of belonging. The belonging factor is among the most strongly and consistently correlated with engagement, especially among underrepresented groups. Belonging also promotes employee wellbeing, high performance, lower turnover, and increased job satisfaction.

In this article, we’ll explore what it means to rethink masculinity in the workplace and offer suggestions for getting started.

Embracing a healthier version of masculinity

What does reimagining masculinity look like in practice? Originally presented at the 2021 SXSW conference, “Rethinking Masculinity: Let’s start questioning” brought together Craig Forman; Sami Grisafe, American Singer, Songwriter, and Activist; Ashanti Branch, Founder and Executive Director at Ever Forward; and Max Masure, Ethical UX Researcher and DEI Consultant. The panelists shared their unique perspectives and experiences with masculinity in the workplace and questioned key assumptions about masculinity.

Consider the following three learnings to help you create a more equitable and inclusive workplace:

Having thoughtful conversations about gender can help bridge misunderstandings and dispel common myths. In Sami’s case, a conversation helped her reconnect with and understand her former football coach. In high school, Sami’s coach wouldn’t let her play during the team’s first game, despite her role as team captain and second-string quarterback. Sami recalled how after the game, her coach told her: “I just don’t have the confidence in you that I do in the boys.”

Similarly, women and non-binary employees are often unfairly shut out of stereotypically masculine roles and industries when it comes to the workplace. And even when they do break into a traditionally male-dominated industry, they are often judged and promoted unfairly compared to male peers. However, Sami was able to have an honest conversation with her coach about what happened, which made a huge difference. Sami explains, “One conversation transformed our opinions of each other. I got to see the whole man and love him and share him with the world.”

That one conversation helped Sami realize that her coach was navigating the unknown and operating in the only way he knew how. By creating space for the coach to open up about the pressures he was facing, they found a way to bridge their differences and misunderstandings. Sami concludes, “Just as women deserve the opportunity to explore their masculine side, we should give men permission to be vulnerable, and give them safe spaces to do so.”

Organizations can also create safe spaces for their employees. Ideally, these spaces not only protect and encourage women and non-binary individuals to open up about their pain points, but also inspire men to be more vulnerable and open to evolving their traditional understanding of masculinity. Managers should not shy away from difficult conversations, and Sami’s experience shows what a powerful tool that can be for addressing instances of gender bias.

2. Change the narrative by modeling vulnerability

Since Ashanti was a child, he felt the pressure to keep all of his pain and vulnerabilities to himself. His masculinity was part of an emotional “mask” he felt obligated to wear to protect himself from the judgment of others. This was the mask he was wearing at just eight years old, when he decided not to tell anybody that he was sexually assaulted at summer camp.

As a young boy raised to “act like a man,” Ashanti did not speak up about his experience because “seeking help” and “admitting pain” did not fit the narrative of masculinity he was taught. Narratives like these can quickly form barriers that prevent men, women, and non-binary individuals from accessing the support and empathy they need.

In our professional lives, this suppression stifles what Dr. Susan David calls “emotional agility.” Simply put, emotional agility is the ability to accept the complexities of our inner world – our thoughts, emotions, and stories – and take productive steps to engage with and act on them. Emotional agility requires being open to the full spectrum of human emotions, including grief, anger, and sadness. Susan elaborates, “when people are allowed to feel their emotional truth, engagement, creativity, and innovation flourish in the organization.”

With the rise of distributed workforces, who we are “at work” has become who we are “at home,” and companies can no longer ask their people to leave their personal lives at the door. Workplace resilience has become a major focus over the last few months, but companies can’t expect to build resilience without a culture of trust where employees feel supported and safe.

How can organizations create a space where individuals feel safe enough to share their authentic, vulnerable selves? Here, we can learn from Ashanti, and his experiences helping students, mostly young men, grapple with their masculinity as part of the #MillionMaskMovement project. By opening up about his experiences, Ashanti demonstrated that he could understand and empathize with his students, and ultimately introduce an alternative model of masculinity.

Organizational leaders can also model vulnerability and demonstrate that individuals are safe and welcome to feel and express the full spectrum of emotion and gender. In doing so, companies can harness the full potential of diverse, empathetic, and emotionally agile teams.

3. Normalize differences across the organization

The process of rethinking masculinity and gender roles is also an exercise in normalizing differences. Like masculinity and femininity, gender roles are a script written by society along the lines of what is acceptable, appropriate, or desirable. Behaviors and attitudes falling outside the expected narrative are judged as abnormal or different.

Organizational leaders striving to build more diverse and inclusive workforces are tasked with reimagining these expectations of “normality.” This is no easy endeavor, but there are many small but meaningful actions organizations can take to normalize differences, for example:

These small steps are important signals to the broader organization. For example, many cissexual, heterosexual employees have probably never been prompted to consider their pronouns before. By normalizing the use of pronouns, organizations can reduce the risk of misgendering employees, challenge individuals to rethink their perceptions of so-called “normality,” and provide a more inclusive environment for everyone.

As organizations strive to create a truly equitable workplace, it’s critical to keep the most vulnerable and marginalized team members top of mind. Ultimately, this benefits everyone by creating a space where everyone feels secure enough to explore, challenge, and question “any toxic archetypes they’ve been fed.”

Masculinity in the new world of work

As we look to the future, it’s time to deconstruct gender roles and move beyond binary notions of masculinity and femininity. Whether it’s encouraging hard conversations to address gender biases, modeling vulnerability, or taking small steps to normalize differences, organizations have the power to dramatically improve the experiences of people at work. 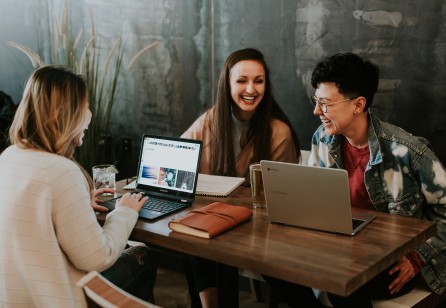 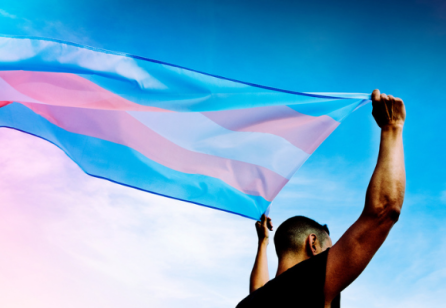 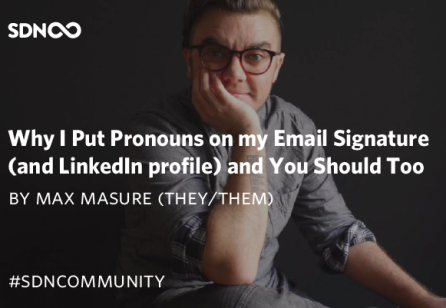 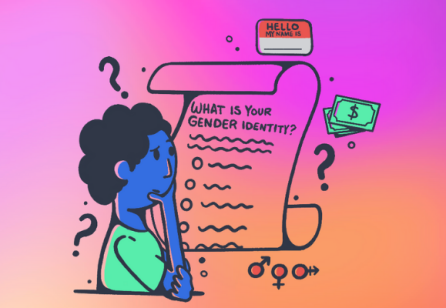