You read that right. This recipe is will help you get something going in an organization that is ignorant of service design. But, it has to be on the down-low. Blatantly. That means you have to be a gangster. You have to move in plain sight and be subtle because otherwise, people will start asking what the heck your wasting company time for.

You know the challenge your organization is dealing with. Maybe others recognize it, too. Thing is, the ideas have been tossed around and no one knows how to successfully move on them. They don’t have the tools for a solution that makes an impact.  You can’t just tell people how to do it. You have to execute it.

Warning: It’s not the recipe for the complete package. This is merely a prescribed set of ingredients used together to help  get the momentum going for everyone else to move on a new service.

This is how I helped get a mobile mechanic service moving at one of the largest bicycle share programs in North America. They were coming below the contractually required percentage of working bikes on the streets. We were challenged on hiring to bring those numbers up and the mechanics weren’t going to work any faster. Ideas had been tossed around. A few things had been tested by management without much success and morale was low.

The idea of a mobile mechanic had been put on the table months before and shoved off to the side. A few of us began slipping tools to one of the drivers who picked up the broken bicycles. He was able to execute simple repairs that prevented 20-25 bicycles from being brought in off the streets. We knew a mechanic in the shop only did between 4 and 8 repairs a day. The truck would bring back 22 bikes at a time, twice a day. And there were 2 trucks running 2-3 shifts a day, sometimes 7 days a week in the high season. That could be about 176 bicycles coming out of service to sit in a warehouse every day. If every mechanic were able to do 7 repairs a day, it would take about 25 mechanics to keep up with the load. We only had 16.

From interviewing other drivers, as well as dispatch staff, we discovered that in some locations, like downtown and along the lake, it could take a driver in a van up to 45 minutes to go 3 blocks. We also learned from former bicycle messengers it would only take a bicycle 5 minutes to travel the same route. Seems like a no-brainer, right?

During some unsupervised time, a few of us cranked out a service journey for a mobile bicycle mechanic service. This was an opportunity that the mechanics were excited about and wanted a crack at. I knew that direct management did not have the toolkit to create a needed a visual step-by-step of how it could work and the numbers to get it past corporate. Understanding this was key. I sketched it as storyboard and had one of the mechanics with an industrial design background whip out killer drawings with a technical edge. He took my little star people sketches and did a fantastic job of translating them. I then began to fill in a business model canvas during lunch breaks, reaching out to people in other departments to help fill in the right information. I knew it didn’t have to be exact. It just needed to present the what, why, how and how much.

One day, when a couple of the chief mechanics were feeling restless, we got together and mocked up how they could haul tools and parts and repair bicycles in the field. It was an eye-opener for all of us. We realized that tools and parts get heavy really fast and that it was very hard on the body to repair bikes on your hands and knees. Hearing so many of the mechanics express why they supported the idea, I assembled their quotes on why they thought it would benefit the company. To be honest, they wanted to see it happen because they all relished the idea of being able to get out of a warehouse and ride along the lake and fix bikes in the sunshine.

I put it all together in a package, made a copy and started showing people to gauge a response, which was enthusiastic. So I gave it to the direct manager in a way that he could use to help make a case on how to boost his numbers without having to hire new personnel. When I shared with him the insights from prototyping he was a bit salty that we “wasted” company time on this instead of doing “work”. A month later he said they were going to go ahead and start building a mobile bicycle mechanic it to someone service and gave the task of implementing else. So, somewhere, maybe, I pissed someone off. Which isn’t surprising. In the meantime, I was given the opportunity to lead the guys heading it up through how to do an experience map and iterative prototyping.

As of summer of 2017 they were running 2 mechanics a day out on bicycles, averaging 20 repairs each in the field. The mechanics loved it. They enjoyed having the opportunity to get out of the shop and see the city on nice days. At 40 repairs a day, that’s the equivalent of almost 2 trucks worth of broken bicycles getting fixed. So, not only did it increase 2 mechanics outputs by 3x, it reduced 2 truck trips a day, and reduced the amount of bicycles coming into the shop to 136/day. Without having to make new hires.

Realize there is a problem. Start playing with it. Poke your finger in it. Look at what has already been done and the results. Now create your Challenge Statement. Do at least ten of these and pick the best one that covers the middle ground. You can break this all down and scatter it out so it really doesn’t cut into your regular work. Interview different people who operate along the challenge space to gain different perspectives. Go up and talk with them. Ask questions. Make notes. Ask if you can quote them. They’ll love to share their experience and knowledge with you. And if anyone asks, you’re trying to get a better understanding of their job – you don’t want to make it harder by accident. Who can argue with that? This is part of your insight phase. C’mon, keep up. Do this during coffee breaks or when you have to stretch your legs. Break it into segments.

Create a Business Model Canvas. What’s nice about a BCM is that it speaks to a bit of everyone who will have a say on authorizing things to happen. You know whom I mean. Execs, lawyers, bean counters… It’s got the processes, the numbers, and the people as quick reference info at a glance.

Now rip out the Service Steps with some people intimate with the challenge. Draw what those service steps will look like. Make it a storyboard. People need that visual to help understand what all the words mean. If you aren’t comfortable showing your own drawings, then hand them off to someone who can draw better than you and make sure you’re both in agreement about when it will redrawn by. Nice thing about a storyboard is that it’s basically a How-To manual for the service assembly. It gives management something to work from so they can be creative in their own way.

The quotes will show decision-makers what the “experts-in-the-field” think. In other words, it will qualitatively reinforce what you’re handing them. Give that little package to the direct manager that the challenge is affecting. Make it a gift. Wrap it up all nice and pretty for them so they can take it to their managers, who will take it to their managers, and on up the chain. And you have to just let it go. It’s never really been yours anyway. The next step is to take the prototypes you’ve quietly been playing with and share them with the first manager. Be careful here. If it looks like subterfuge, then you may find yourself in hot water for a minute for wasting company time. Be sure to show how it hasn’t. And before you know it, the service is built. 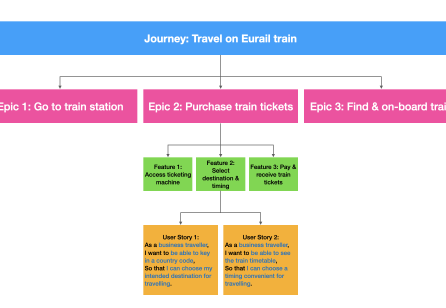 Service blueprints are a powerful tool for any organisation to comprehend its current state. To help us move from tool to delivery outcome, I’ve listed 3 ways which could help us achieve that. 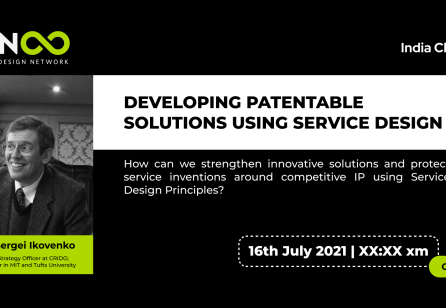 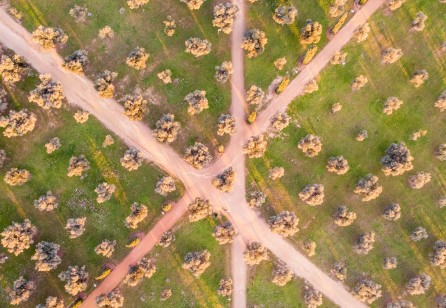 Why we should consider frameworks in Service Design

One of the key reasons projects adopt frameworks is that frameworks not only align the disparate efforts into a cohesive whole, they are also aspirational & directional. For more, please see below. 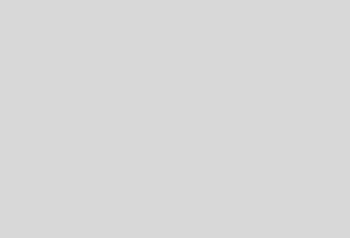 Discover how to drive the narrative to calculate and show the business impact of design.