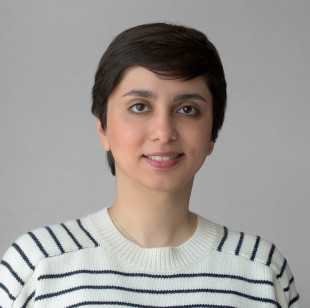 Hi! I am an experience and service designer; pursuing a Master's degree in Integrated Design with a focus on Social and Public Innovation at the Köln International School of Design in Cologne. I have had five years of product design experience across a range of industries  (jewellery, fashion, furniture, and lighting). I changed my career to service and experience design after earning my degree in industrial design and observing how the world is shifting toward more intangible experiences and objects. I would like to develop my design and cross-disciplinary talents and study new things every day to get ready for a future profession.

To me, service design means...

Service Design is a great strategy for promoting change and enabling to co-create a better society in both the present and the future. It has a direct influence on either the governmental and private sectors, as well as on individuals. Every day, I keep learning about service design thinking, and in this deep dive, I am discovering something new and delightful.

Related members From the same Country 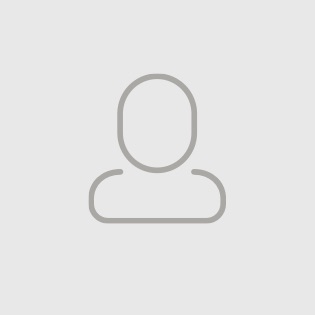